Title: The Animals at Lockwood Manor 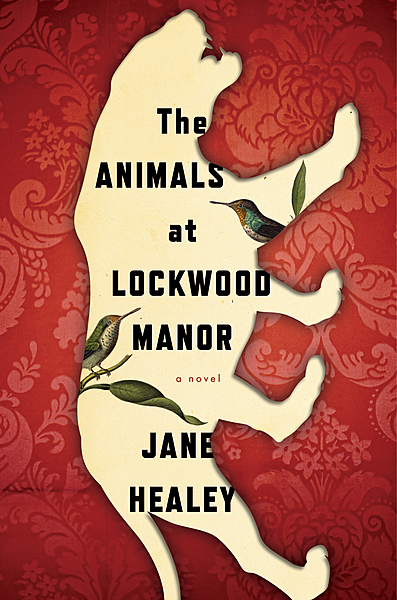 “A debut novel for fans of Sarah Perry and Kate Morton: when a young woman is tasked with safeguarding a natural history collection as it is spirited out of London during World War II, she discovers her new manor home is a place of secrets and terror instead of protection.

In August 1939, thirty-year-old Hetty Cartwright arrives at Lockwood Manor to oversee a natural history museum collection, whose contents have been taken out of London for safekeeping. She is unprepared for the scale of protecting her charges from party guests, wild animals, the elements, the tyrannical Major Lockwood and Luftwaffe bombs. Most of all, she is unprepared for the beautiful and haunted Lucy Lockwood.

For Lucy, who has spent much of her life cloistered at Lockwood suffering from bad nerves, the arrival of the museum brings with it new freedoms. But it also resurfaces memories of her late mother, and nightmares in which Lucy roams Lockwood hunting for something she has lost.

When the animals appear to move of their own accord, and exhibits go missing, they begin to wonder what exactly it is that they might need protection from. And as the disasters mount up, it is not only Hetty’s future employment that is in danger, but her own sanity too. There’s something, or someone, in the house. Someone stalking her through its darkened corridors. . .

I was able to read the first couple of chapters of The Animals at Lockwood Manor back at the end of 2019 and I was highly looking forward this book. Set in World War II London, Hetty has newly been appointed as a curator of the London Museum. To keep the priceless animals of the museum safe she is tasked with seeing the safe passage and keeping of the Mammal collection. As was the trend with many British children during the War, the museum’s many collection are being shipped around the country to countryside manors where they will hopefully avoid damage. Hetty and her precious cargo are set to be hosted by Lockwood Manor, which with all it’s empty rooms houses secrets so deep, it’s rumored to be cursed. When items of the mammal collection begin to go missing and are moved, Hetty sets out to unearth what these secrets could possibly be.

Told in alternative perspectives, we follow both Hetty and her new found friend Lucy Lockwood as they attempt to uncover the secrets of Lockwood Manor.
I was very excited to get an advanced copy of this book. I felt that it was right up my alley, with a mixture of historical fiction, mystery, and perhaps even a little bit of the supernatural. I have to say that while I flew through the first half of the book, the second half left me wanted and a little bored. I regularly found myself skipping sentences just to get to the end of the book. The overall plot of the book is great but it ended up dragging a bit for me towards the end.
I found Healy’s writing to be extremely descriptive and beautifully worded but being a plot driven reader the storyline ultimately didn’t deliver for me. I also thought there was a lot going on and the implied ‘ghosts’ that haunted the manor seemed like a much better plot than what came to be. The ending with Major Lockwood being a predator on young women and his knack for convincing his wife that she was ultimately ‘crazy’ seemed rushed and overused. We also never fully learn why his wife is haunted by a ‘Women in White’ or get any additional information around her besides she came from knowing she is not from London. And while Major Lockwood concocted the murder of his wife and mother, we never learn why. These loose ends are overlooked by his predatorial past. While not overlooked, Healy alludes to Lucy also being a victim of her father’s impulses but once again we never gain clarification into this.
I really wanted to like this book but it just did not fully delivery what I wanted. I’m unsatisfied on how Healy wrapped everything up and think that while the book dragged, the ended was rushed. Only ★★★ for me on this one.

I hope you enjoyed my thoughts on The Animals at Lockwood Manor. If you liked this review please let me know either by commenting below or by visiting my instagram @speakingof_books.  Huge thank you to Houghton Mifflin and Bookish First for my Advanced Copy of this book in exchange for my honest review. All opinions are my own. 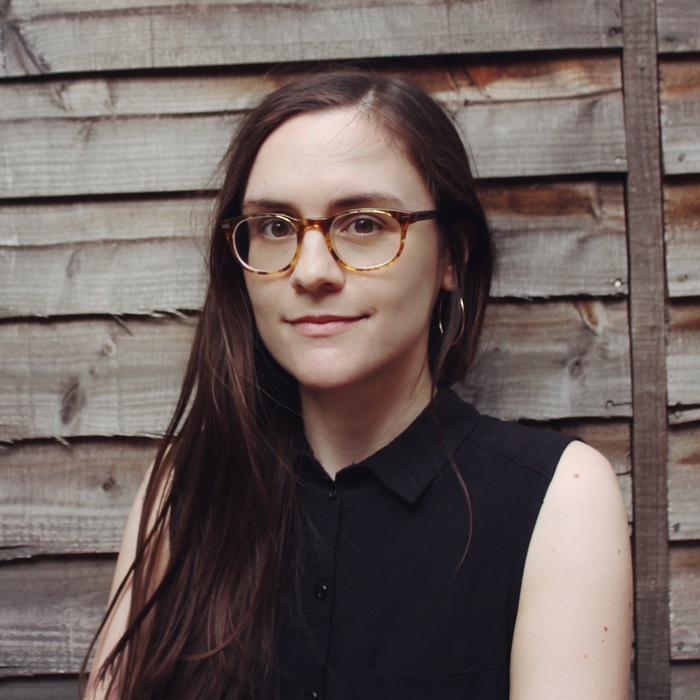 Jane Healey was named after Jane Eyre but, growing up in a Victorian farmhouse that was rumoured to be haunted, was initially too frightened of the ghost in the red-room to read past the second chapter. She returned to it – successfully – during her English Literature degree at Warwick University and later wrote her MSc dissertation at Edinburgh University on ghosts, mothers, and libraries as Bluebeard’s chambers in Jane Eyre and its literary descendants.

The Animals at Lockwood Manor is her first novel. She currently lives in Edinburgh.